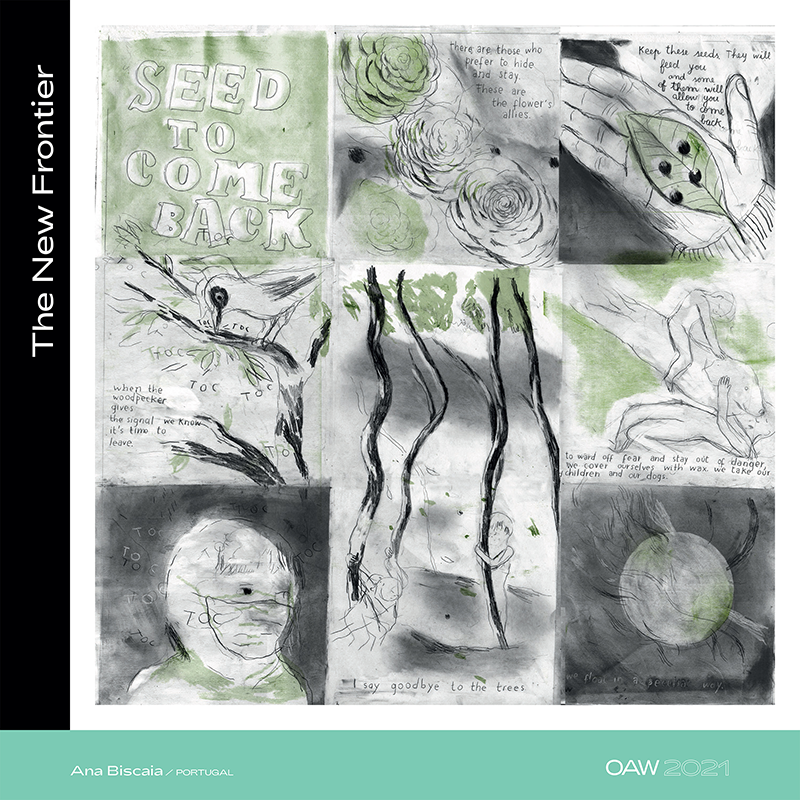 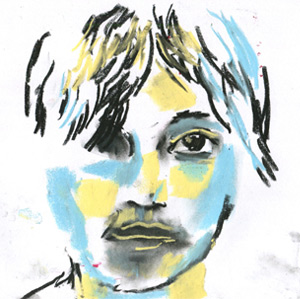 Ana Biscaia was born in 1978. She is a graphic designer and illustrator who studied illustration (Master of Fine Arts) in Stockholm, at Konstfack University College of Arts, Crafts and Design. Her first illustrated book, Negrume (text by Amadeu Baptista), dates from 2006. She illustrated Poesia de Luís de Camões para todos (selection and organization of José António Gomes), an anthology that in 2009 was granted a distinction of the jury of the National Illustration Award. She was awarded the National Illustration Award in 2012 for Clovis Levi’s book The Chair Who Wanted to Be a Couch. Her work for The Carnival of Animals, by Rui Caeiro, was also selected by the jury of the TITAN Illustration in Design award. With João Pedro Mésseder, in 2014 she published the book Que Luz Estarias a Ler?, in 2015, Poemas do Conta-Gotas, and in 2017, Clube Mediterrâneo – twelve frames and a devouring that was the basis for the exhibition Club Med at the AltCom 2018 festival. She founded Xerefé, a small book publisher.
anabiscaia.com